The Scoop on PG&E

Aurora Energy » Learn About Solar » The Scoop on PG&E 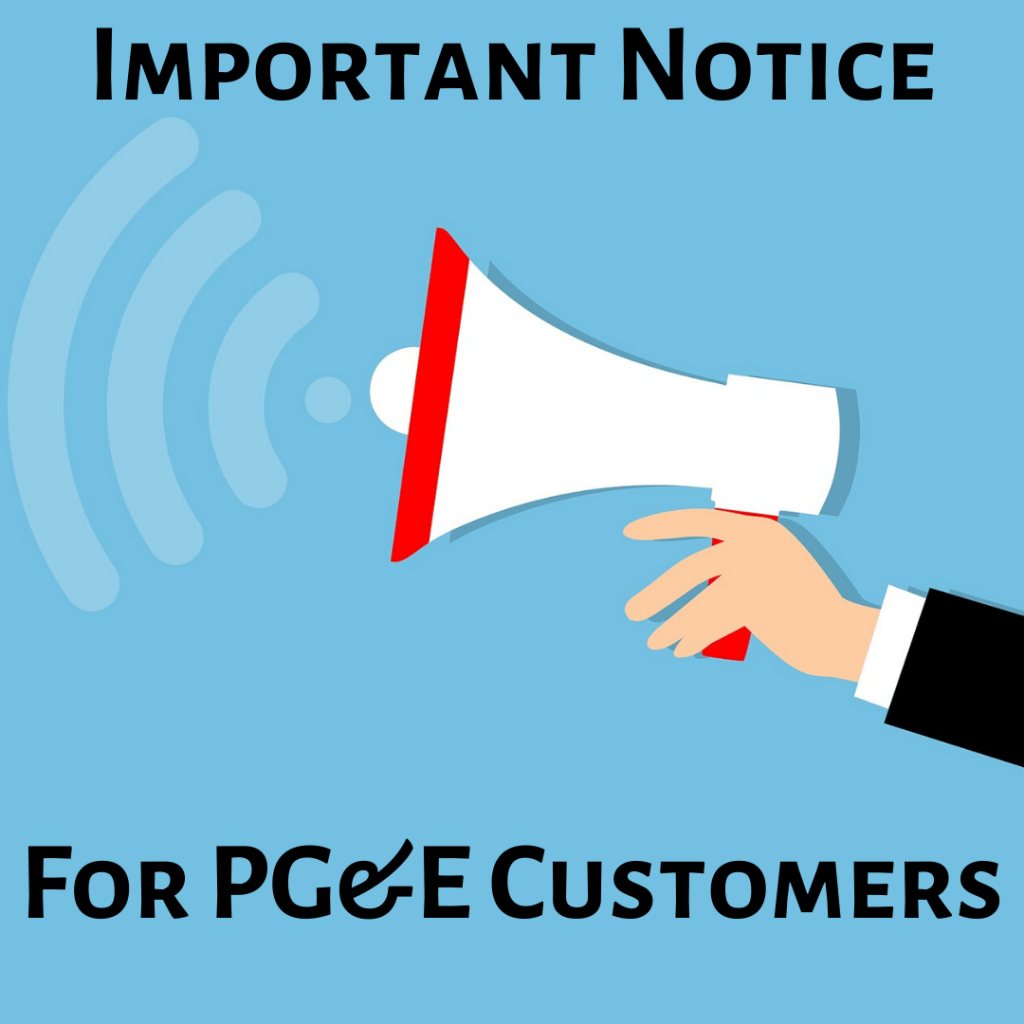 How much have PG&E’s rates already risen?

In the past decade, the utility’s rates have been going up faster than inflation. According to the Public Advocates Office, residential rates have risen 31% between 2009 and 2019 — higher than the consumer price index of 19%.

But PG&E isn’t alone. While Southern California Edison rates largely appear to keep track with inflation at 18%, San Diego Gas & Electric’s have jumped 51% in the past decade. That’s partly because SDG&E’s customers have been installing solar panels at a higher rate, which distorts the average cost because each customer appears to be consuming less electricity.

How much more will customers’ costs go up?

Based on what we know, the average residential PG&E customer could pay nearly $360 more a year in three years, or a 17% increase in their monthly bills. This is because the utility is asking permission from state and federal regulators — separately from the bankruptcy proceedings — to increase its revenue in five ways. Most, but not all, of the new revenue would be passed to consumers.

First, PG&E has asked for a three-year increase totaling $2 billion.That would include a 12.4% jump next year, a 4.7% increase the year after that and a 4.8% hike in 2022. That’s nearly a 22% rise. PG&E says much of the extra money is needed for fire-safety improvements such as more fire-resistant poles, covered power lines, new weather stations and high-definition field cameras.

In this scenario, for the average PG&E residential customer using both electricity and gas, the current bill of $172.94 a month would go up to $193.25 in three years.

On top of that, PG&E wants to raise the guaranteed return on equity for capital investments that it gets under California law from 10.25% to 12%. It had sought a return as high as 16% in April. PG&E is arguing that it needs to offer investors bigger profits to offset the financial risks of liability in major wildfires.

This request would add an additional $4.12 a month to the average residential bill.

PG&E has also filed an application to raise gas transmission and storage facilities, which could add $2.30 a month. Decommissioning the Diablo Canyon nuclear plant could add $1.98 a month. And a rate increase requested with the Federal Energy Regulatory Commission for PG&E’s electric transmission line system could add $1.50  Combined, the increases would be roughly $30 a month, or $360 a year. 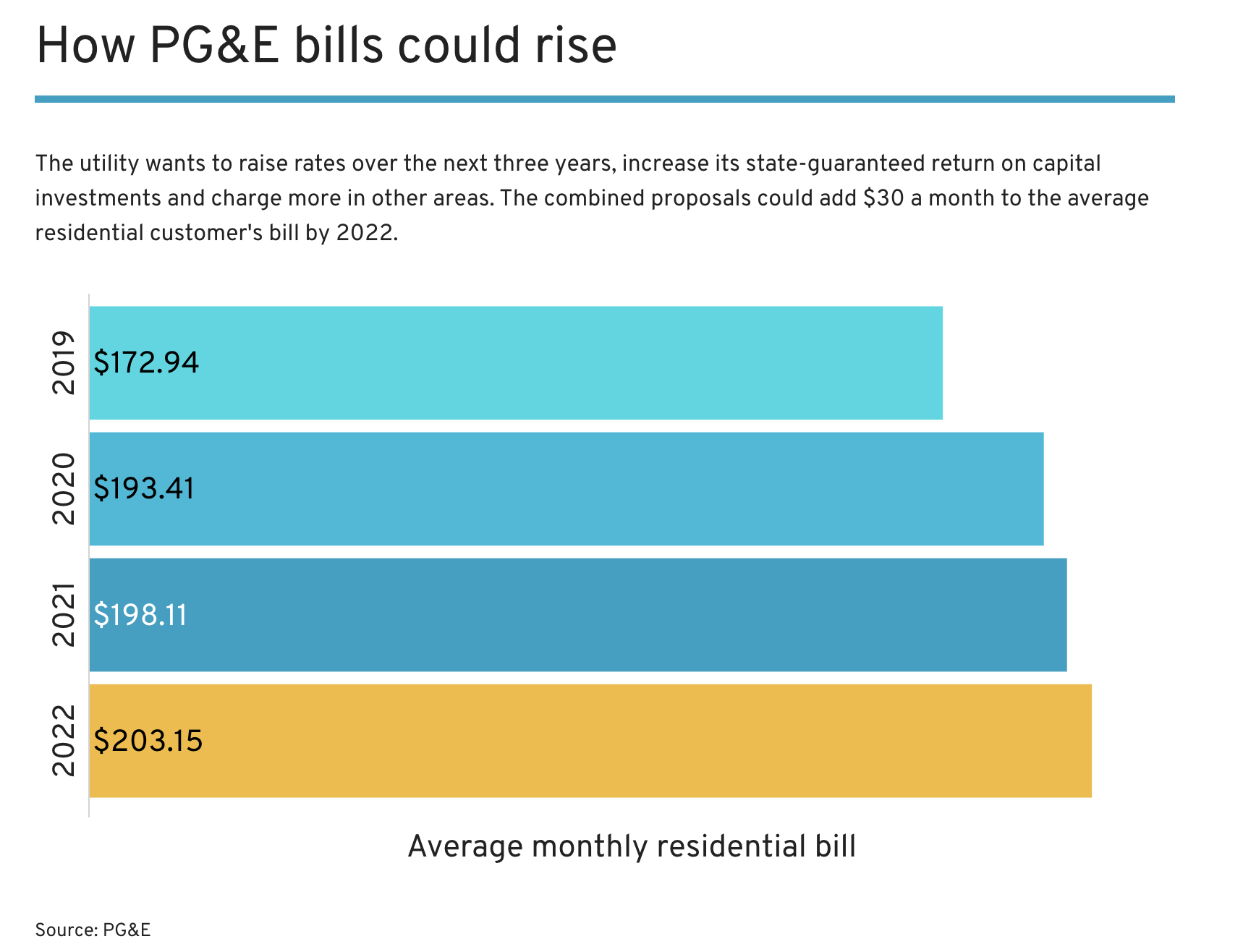 Do you want to learn more about solar?

Reach out to one of our expert staff members to learn more about how you can save money with solar. 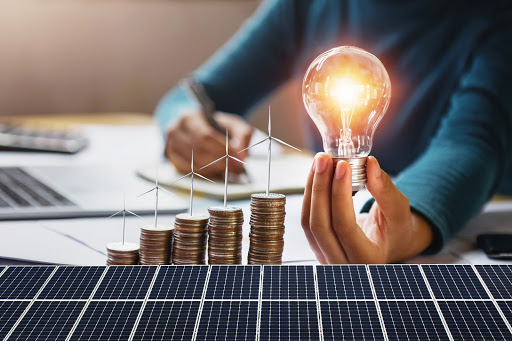 Get your free quote today: